Mariam The Believers new album Love Everything is finally released today! We dance and love and celebrate! You can now order the LP/CD here on our homepage. Please note that we prefer orders inside of Scandinavia, the rest of the world can turn to our world wide distributor CARGO for orders, thank you :) 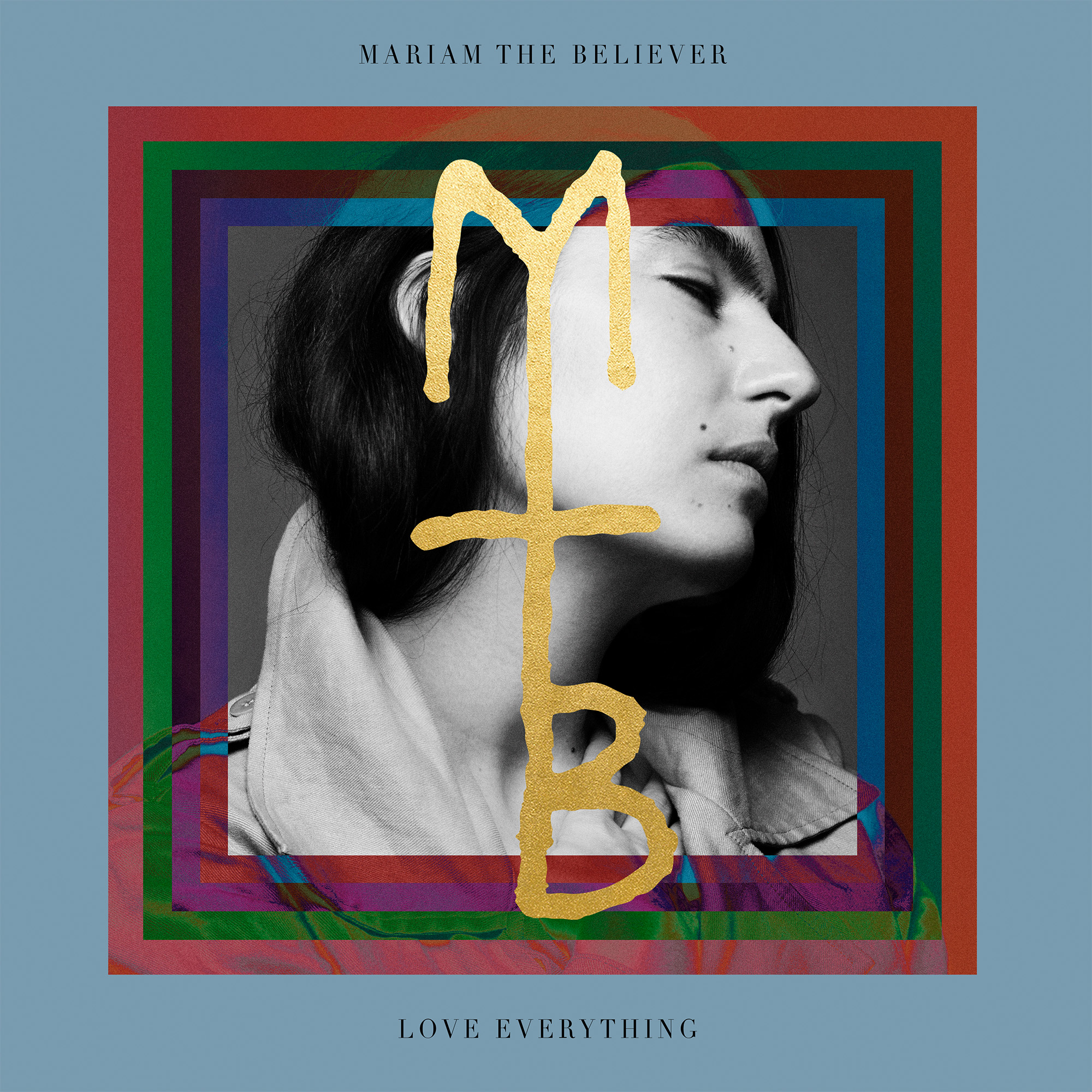 Mariam The Believer has recently released a new stunning video for the single BODYLIFE, have a look at it below.

Bodylife is a celebration of the power of the body and everything it carries inside.A dance on the edge between life and death, and a thirst for all drops of life that fills up a human. A song of surrender, with a wish for acceptance for when the pulse will stop and the heart not beat. But it´s beating still.

With heaven-high mantras, wild guitars from Oren Ambarchi and driving storms of keyboards, Bodylife pushes the body to move and not stop until it has to.
Because the body is made of movement and movement is life.

The video for Bodylife is directed, filmed and edited by Ylva Henriksson, in collaboration with Mariam. Two close childhood-friends whom in total trust shut themselves in a black space and danced for two days.

Pieces, brand new song from Mariam The Believer is premiered and made Song of the day!

The Line of Best Fit has premiered Pieces, Mariam The Believers new anthem and single. 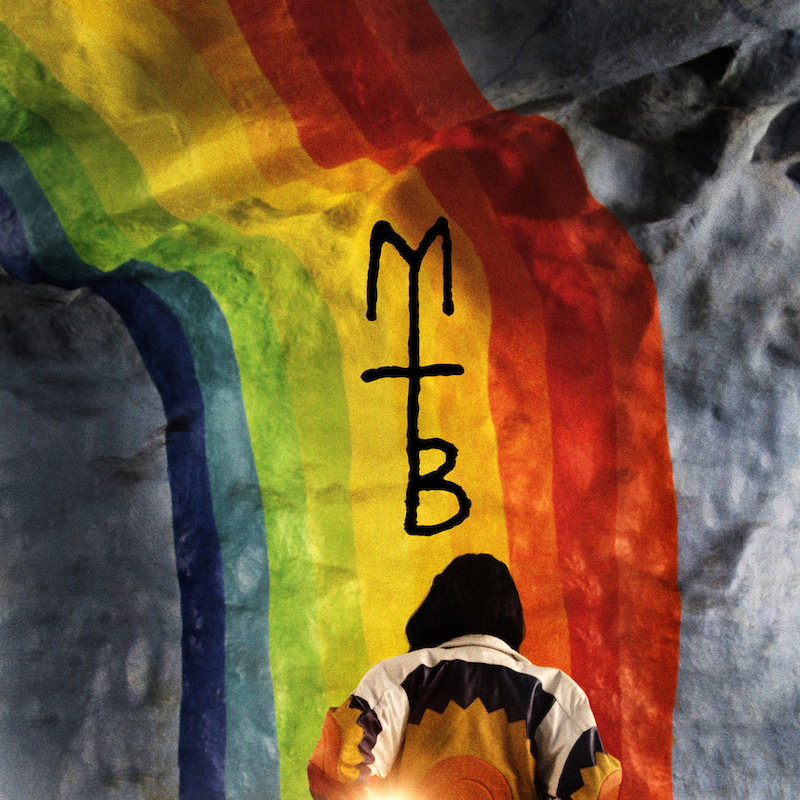 Outside Verona and spring fever

Time Is a Mountain has a wonderful new video out for their song Outside Verona, made by brilliant video maker Jacek Zmarz, have a look below!

Time Is a Mountain and Mariam The Believer will play in Stockholm 21 & 22 of October @ Rönnells Antikvariat, it will be two great evenings of art and music with all profit donated to UNHCR, you can find more info about the event here http://ronnells.se/kalendarium/tape-fest-stockholm-p-rnnells

We are happy to have the Repeat Until Death artist´s on the road this summer, here is were you can catch them live and also buy nice vinyls and cds straight from the makers

This is the very first post on this very new page. We are excited to get started, to slowly but steady create a home for our music and the music that we love. Repeat Until Death is a small record label based in Stockholm, Sweden. The label is run by Mariam Wallentin and Andreas Werliin. At the moment we have 3 releases and one digital EP release. Mariam The Believer “Blood Donation”, Wildbirds & Peacedrums ”Rhythm”, Nuiversum “Ballads of Now & When” (to be released January 14th 2015 but you can order it already, go for it) and Mariam The Believer ”The Wind EP” (digital only, for now).